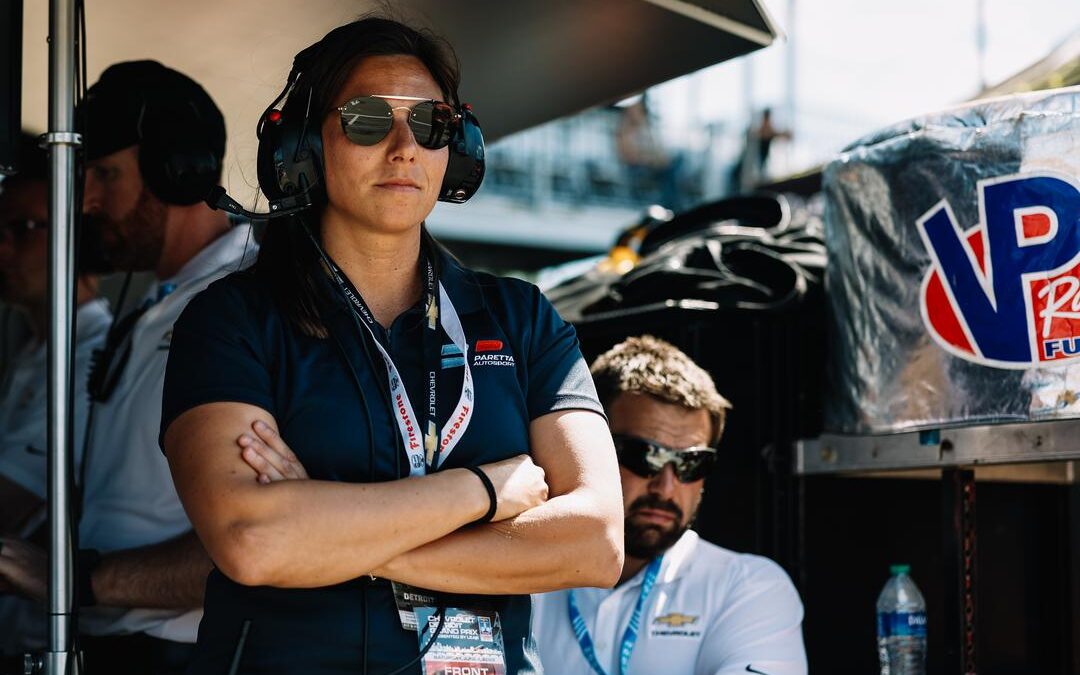 Paretta Autosport’s Simona De Silvestro, driver of the No.16 KiwiCo Chevrolet says that she spent last weekend’s Detroit Belle Isle Grand Prix learning a lot about the process of the NTT IndyCar Series race weekend as she prepares to team up with Ed Carpenter Racing through a technical alliance between the team owned by Ed Carpenter and Beth Paretta’s Paretta Autosport.

Speaking to Paddock Eye during a Zoom conference call on Tuesday, the Swiss driver said that it was kind of cool to be on the timing stand for the race in Detroit as it is something that she had never really experienced before as she has always been in the race car.

De Silvestro said that you kind of learn a little bit more about what goes on behind the scenes and gain a better understanding of what the engineers are working on.

De Silvestro also confirmed to Paddock Eye that it was good for her to get reacclimatized to how an NTT IndyCar Series race weekend works because although it hasn’t been that long since she took part in a race weekend it was a good refresher for her and also gave her the opportunity to integrate with Ed Carpenter Racing and talk to their drivers, Conor Daly and Rinus VeeKay.