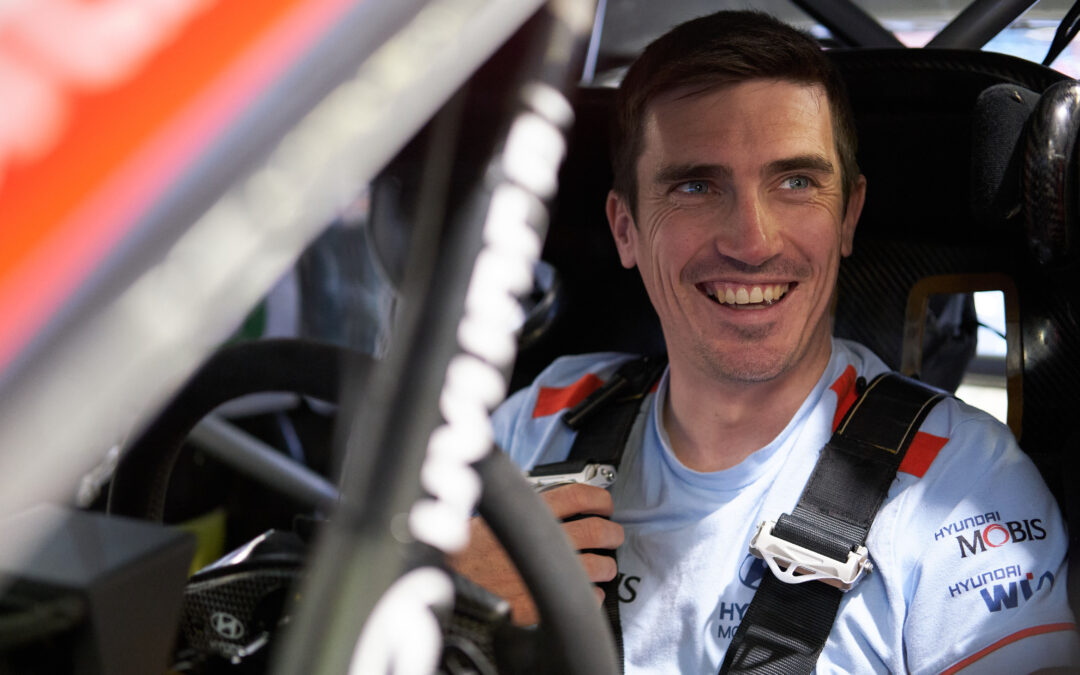 Speaking about the news, Breen said:

Joining Hyundai Motorsport for the 2023 WRC season feels like a homecoming for me. We have secured some very memorable results together in the past, including several runner-up results, so hopefully I will be able to take that a step further. I have followed the team’s progress and development with interest this season, and I can see the momentum that has been building. Having the backing of a manufacturer team like Hyundai is special, and I’m sure we’ll have plenty more reasons to celebrate next season.”