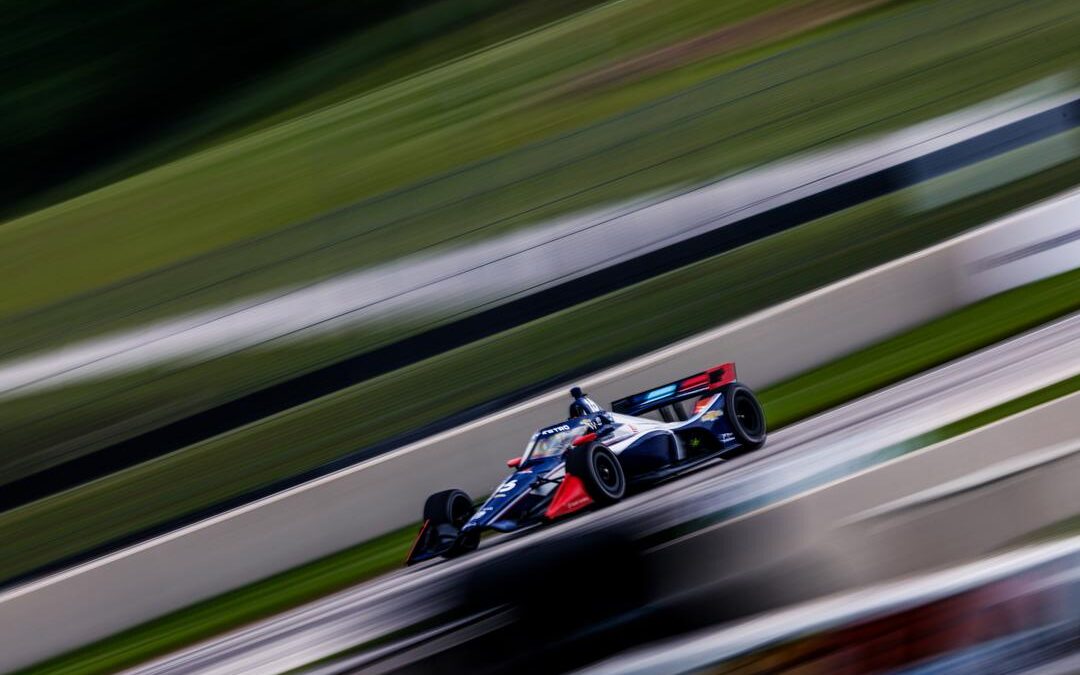 Paretta Autosport’s Simona De Silvestro in the No.16 KiwiCo Chevrolet says that her qualifying performance was terrible after she qualified in 27th place for Sunday’s Sonsio Grand Prix of Road America.

De Silvestro and Paretta Autosport have been thrown in at the deep end for the race this weekend having bot tested ahead of the race weekend.

The Swiss driver confirmed to NBC following her run that she had an issue with her pitlane speed limiter which resulted in a pitlane speed violation.

De Silvestro said that her aim for Sunday’s race is to have a clean race and that they are faster than some of the cars ahead of them so they will see how they do in warm up and the 55 lap race.