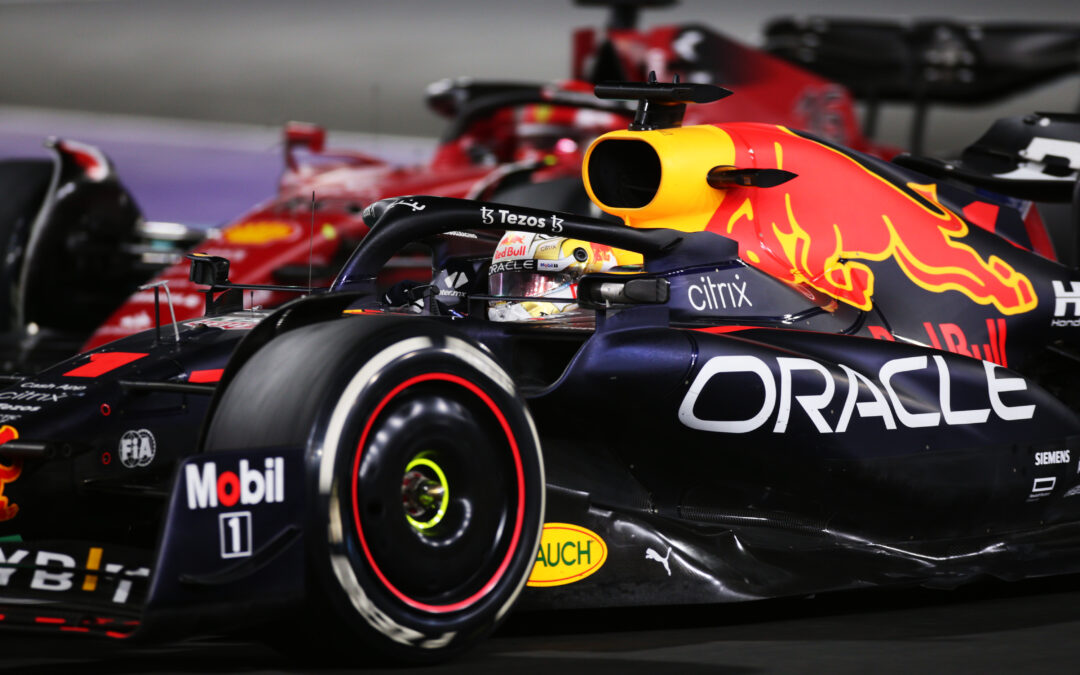 The inaugural Miami Grand Prix which is due to take place from May 6-8 has been thrown into doubt after the FIA’s co race directors, Niels Wittich and Eduardo Freitas have both tested positive for COVID-19 and will not travel to the United States.

As it stands, Wittich and Freitas are the only two people who can serve as race directors for a Formula One Grand Prix.

It is possible that the FIA will appoint Herbie Blash as the race director as he is serving as a consultant to Wittich and Frietas.