Money Talks As Talent Walks Away From Formula One 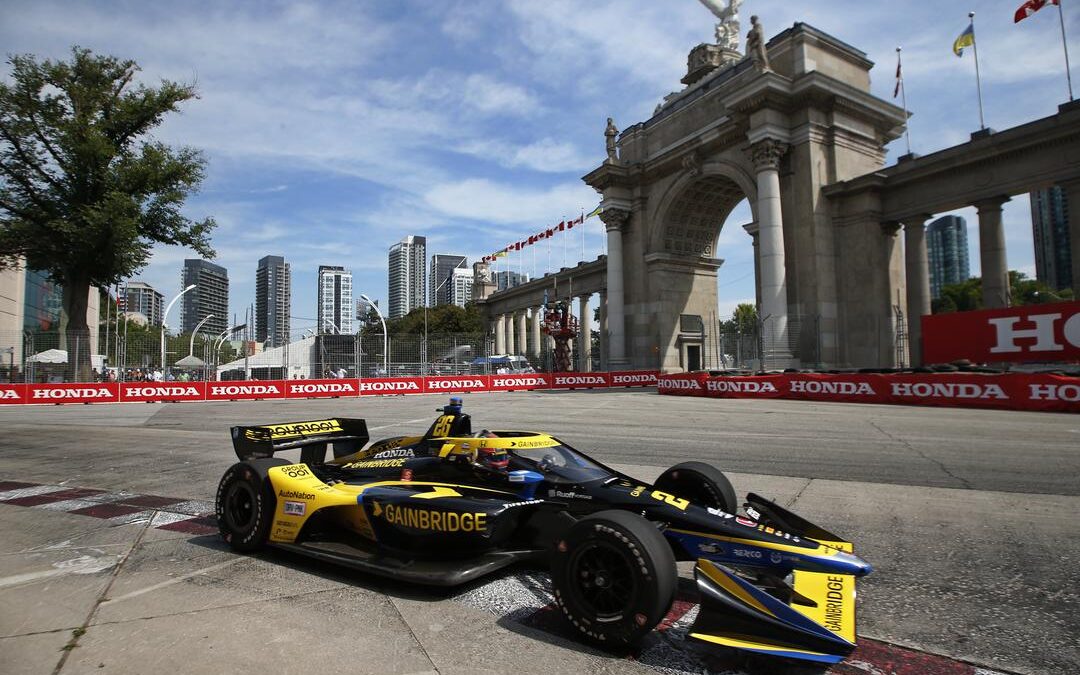 Formula One has really shot itself in the foot this week. Firstly we had the news from Red Bull Racing that they were ending their pursuit of NTT IndyCar Series driver Colton Herta for the 2023 Formula One season.

The Californian had been tipped to replace Pierre Gasly at Alpha Tauri with Gasly having been expected to join Esteban Ocon at the Alpine F1 Team as Fernando Alonso’s replacement.

The situation with Herta, who has won seven races in the NTT IndyCar Series and is one of the most talented drivers to compete in the series in recent years was highlighted by the FIA’s refusal to grant the American driver an exemption on the Super Licence points system to compete in Formula One robbing fans of the opportunity of seeing him race in Formula One.

The second thing that blew up in the face of Formula One this week was the outrageous pricing increase for British Grand Prix tickets. When Paddock Eye looked into this earlier this week while doing research for this story we came across a three-day general admission ticket for £389.

When you look at what that £389 gets you it is daylight robbery when you consider for the same price in the NTT IndyCar Series not only can you get a three-day grandstand ticket for a race but it would also include a paddock pass in the entry fee.

Formula One is owned by US company Liberty Media whose aim when they took over the sport was to make it more accessible to the fans and this is simply not the case and while they are expanding the sport in the United States with three races there next season and an American team, they have scored an own goal by not having a talented American driver in series.

On Saturday, former Formula One driver and 2016 Indianapolis 500 winner Alexander Rossi weighed in of the fact that his former Andretti Autosport team-mate would not be racing in Formula One next season saying: