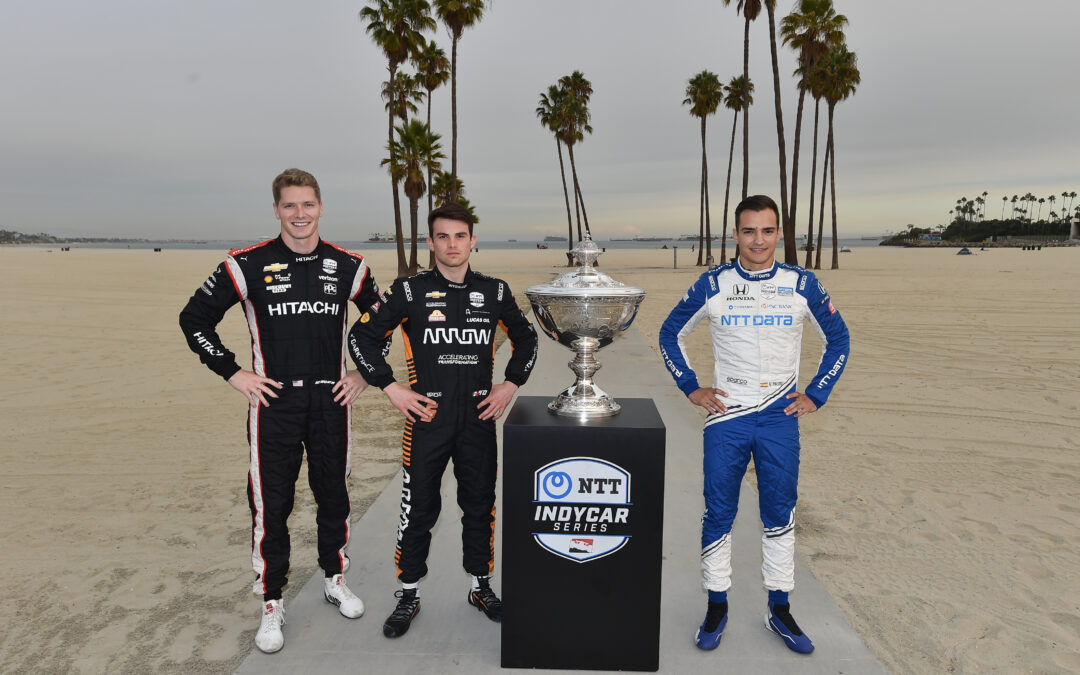 Team Penske’s Josef Newgarden and Arrow McLaren SP’s Pato O’Ward have admitted that they have a mountain to climb if they want to catch and overhaul runaway points leader Alex Palou in the race for the Astor Cup as the chequered flag prepares to fall on the 2021 NTT IndyCar Series season at the Acura Grand Prix of Long Beach on Sunday.

Palou, who joined Chip Ganassi Racing this season has a whopping 35 point lead in the championship over Pato O’Ward in second place.

In order for O’Ward to win the championship, he would need to take the NTT P1 Award, get a point for most laps led and win the race, however that still doesn’t guarantee the championship as Alex Palou would have to finish the race in 11th place or lower.

While that may be a tough ask, it is by no means an impossible task.