Pennzoil Presents ‘The Club’ On NBC 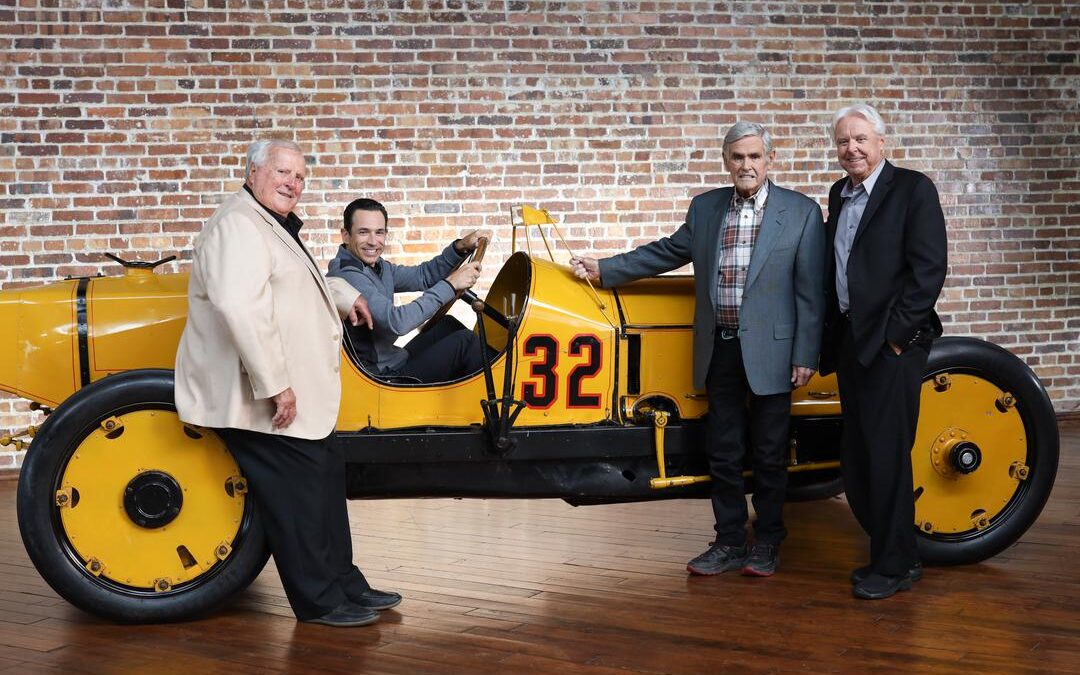 The month of May is underway and with the 106th running of the Indianapolis 500 presented by Gainbridge just over three weeks away there is one driver, Meyer Shank Racing’s Helio Castroneves who aiming to win his fifth Indianapolis 500.

Helio Castroneves won the Indianapolis 500 as a rookie in 2001, going back to back in 2002, the Brazilian who won the race in 2009 and is the defending Indianapolis 500 winner following his victory here last season with Meyer Shank Racing.

A conversation 110 years in the making.

Watch the only recorded conversation with all four 4-time #Indy500 winners on Saturday, May 14, when @nbc airs "@Pennzoil Presents: The Club." #IsItMayYet | #Indy500 pic.twitter.com/lO2k9SC6pN