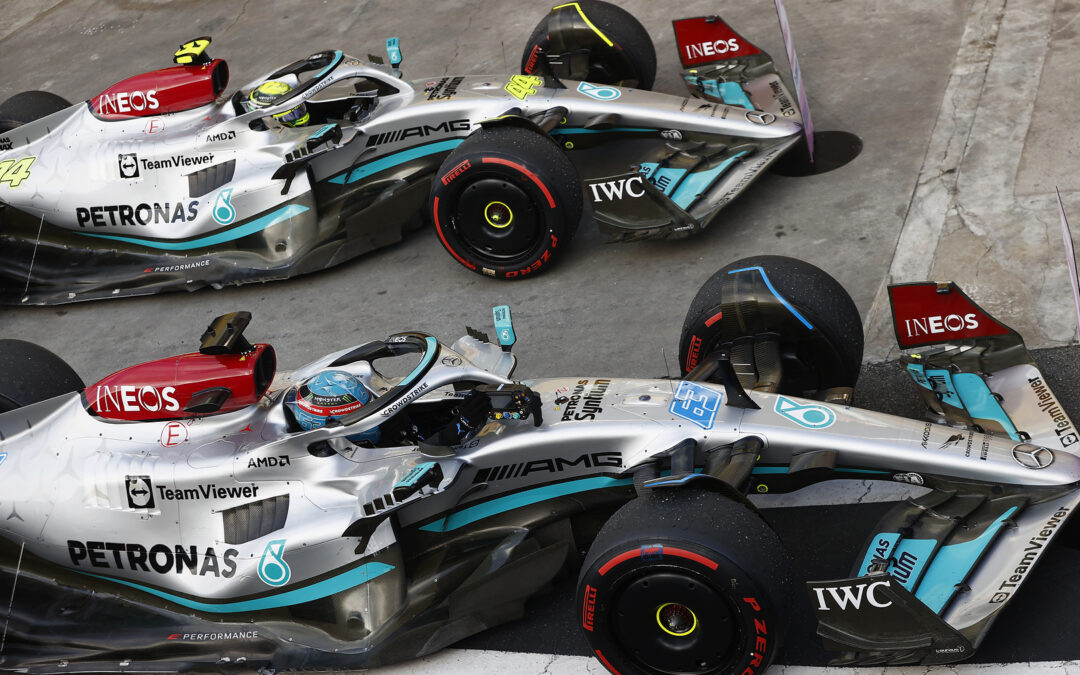 Sergio Perez was seventh just ahead of Esteban Ocon and Valtteri Bottas while Lance Stroll rounded put the top ten.

The race was action packed throughout with plenty of overtaking and two safety car periods during the the race.

Sebastian Vettel was P11 just ahead of Pierre Gasly who was handed a 5s penalty for speeding on the pitlane.

Zhou Guanyu ended the race in 13th just ahead of Mick Schumacher and Alex Albon and his Williams team-mate Nicholas Latifi.

Yuki Tsunoda was 17th while McLaren Racing’s Lando Norris and Daniel Ricciardo retired from the race as did Kevin Magnussen.

Next up is the season-ending Abu Dhabi Grand Prix which takes place next weekend.