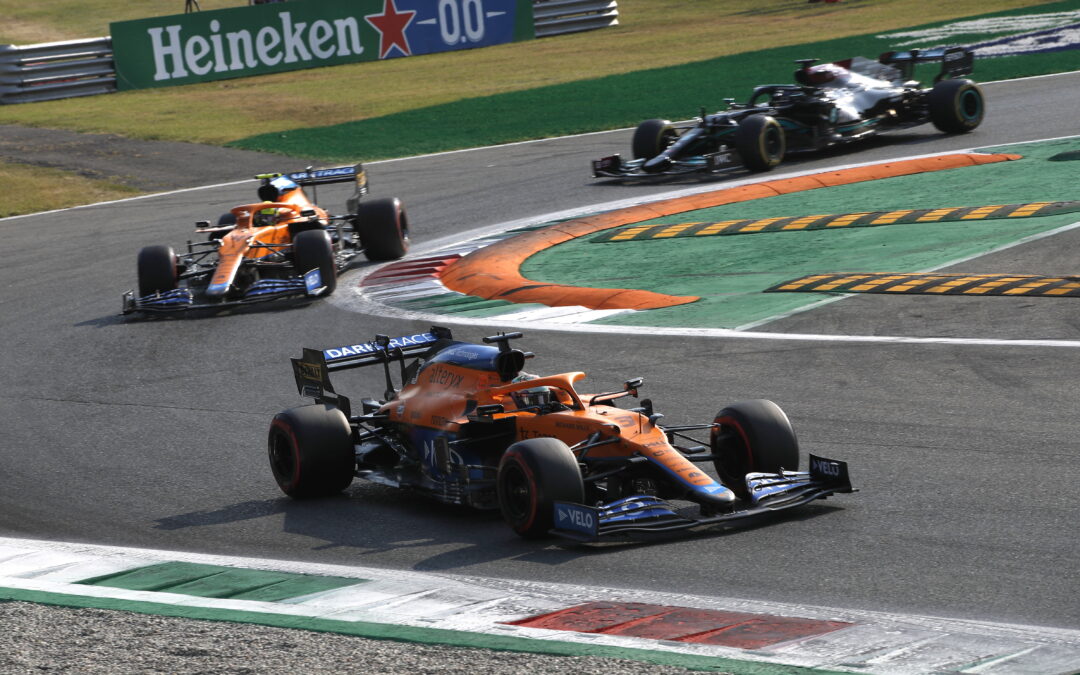 The pairing dominated the race and had a great reception as they took the chequered flag just ahead of Mercedes Valtteri Bottas. Brown tweeted:

THAT WAS MEGA!!! 🏆🏆 P1 and P2, what an awesome day for the team, I’m so proud of everyone’s hard work to earn this result. 🍾 Daniel, Lando – you crushed it. ⁰
Now, let’s celebrate! #ItalianGP pic.twitter.com/dTxtSQO3nK