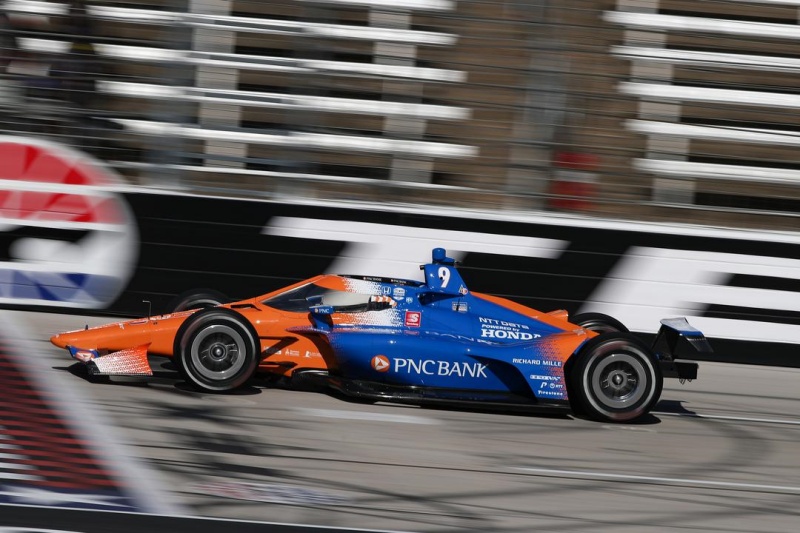 Unless you’re P1, you always feel like you could’ve done a little bit better, right? But the car felt good. We probably missed a little bit on the gearing, and maybe a bit on the downforce level, but
this field is tight, man. It’s really hard trying to figure out where you need to be on downforce
settings. Hopefully, we’ll get some large groups running together in the final practice session,
and get that second ‘groove’ going for tomorrow.”