The Odds Are Stacked In Chevrolet’s Favour 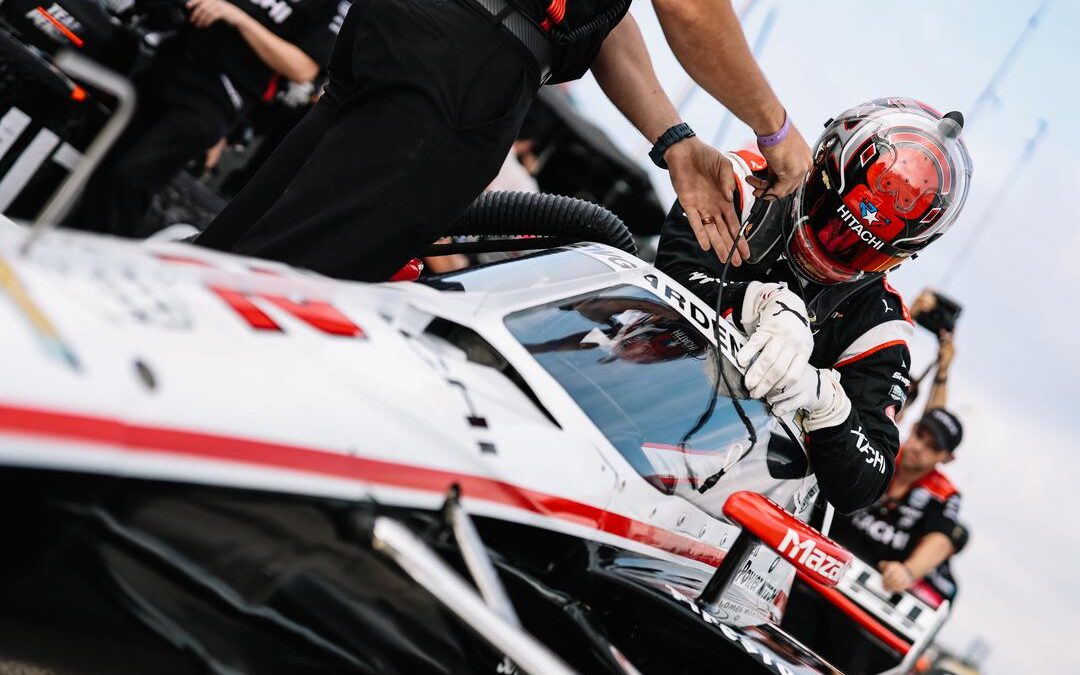 Chevrolet IndyCar Series Program Director Rob Buckner says that it is special to have started the 2022 NTT IndyCar Series season with a hat-trick of victories with Scott McLaughlin winning the season-opening Firestone Grand Prix presented by RP Funding while Josef Newgarden went back to back in Texas and Long Beach.

The 2017 season was the last time Chevrolet won four races in a row while it has been ten years since they won the opening four races.

Looking ahead to the race in Barber Motorsports Park this weekend, Buckner said:

It’s a gratifying feeling to be able to celebrate with our Chevrolet engineers, drivers and teams at the end of every race win. “To do so three times to start this season is extra special. I wouldn’t say we are completely surprised because we expect to win every race. But we also recognize the high level of competition in INDYCAR at the moment. Our engineers will continue to work hard to find improvements with our teams to keep Chevrolet at the front each weekend.

“As to Barber itself, the track presents a number of challenges. It’s the first natural-terrain road course of the year. That means lots of elevation change and punishing runoff areas that always get the attention of drivers. Consistent power application and fuel management across the hills and around all 17 corners will be key. There’s nothing more we’d like than to go into the month of May and Indianapolis with another victory.”