The Time Is Right For An IndyCar-Style Drive To Survive 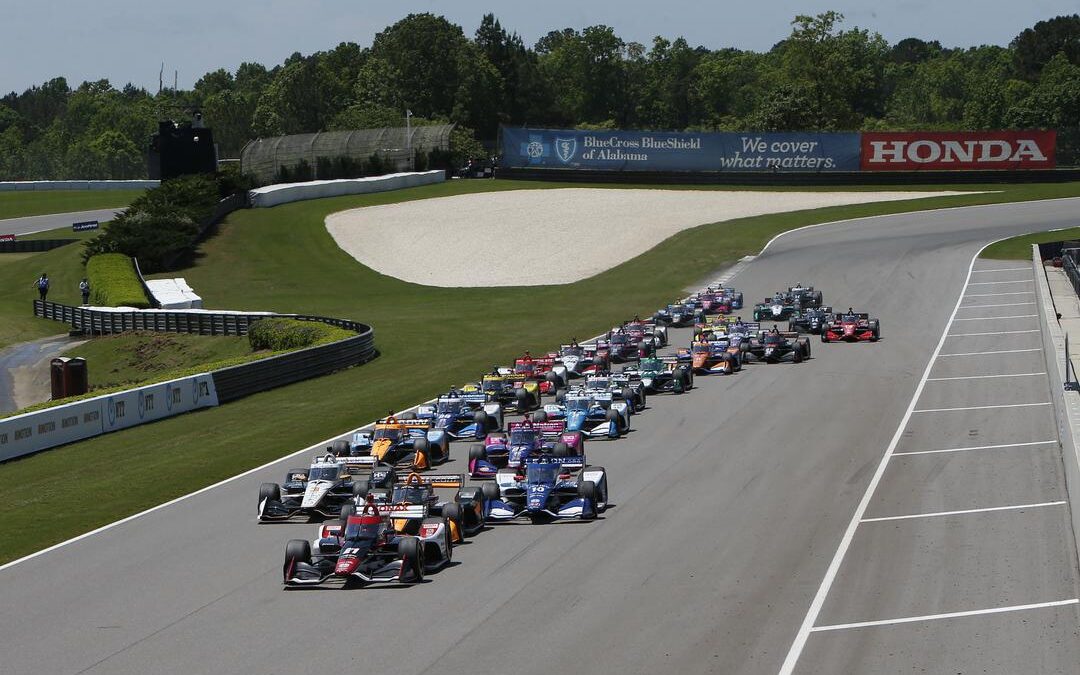 Netflix has just confirmed that there will be a further two season of Formula One – Drive To Survive. The news comes as the sports popularity is growing in the United States.

The inaugural Miami Grand Prix takes place this weekend and the sport will go to Las Vegas next season meaning that there will be three Grand Prix in the United States.

The NTT IndyCar Series has experienced growth in 2022 with at least 26 full-time entrants in the series with action throughout the field and as a result it is the perfect time to launch  Drive To Survive rival.

Speaking ahead of last weekend’s IndyCar Grand Prix of Alabama at Barber Motorsports Park, Andretti Autosport’s Alexander Rossi said he would welcome an behind the scenes documentary series about IndyCar if it gave fans the opportunity to see what goes into a race weekend.

The NTT IndyCar Series is the only major open wheel racing category where fans are able to get access to the paddock and to have a look at the cars up close and to get on to grid.

For example, in Detroit next month a Grandstand ticket for the Grand Prix gives fans access to the paddock at no extra cost.

An IndyCar documentary series makes sense and could be stre a med on Peacock TV. While such an idea has been mooted recently it has yet to come to fruition.

One possible idea could be a series revolving around what goes at the Indianapolis Motor Speedway during the month of May as the venue gets ready for the ‘Greatest Spectacle In Racing’ as their are fans who just enjoy the Indy 500 and there are also fans who follow a drivers progress all season long.

Even something on YouTube which would be available to an international audience like Jimmie Johnson’s Reinventing The Wheel documentary series which follows his full-time transition to the NTT IndyCar Series in the No.48 Carvana Chip Ganassi Racing Honda.