To Race At The Indianapolis Motor Speedway In The Month Of May, I Think Will Be Something Very Special 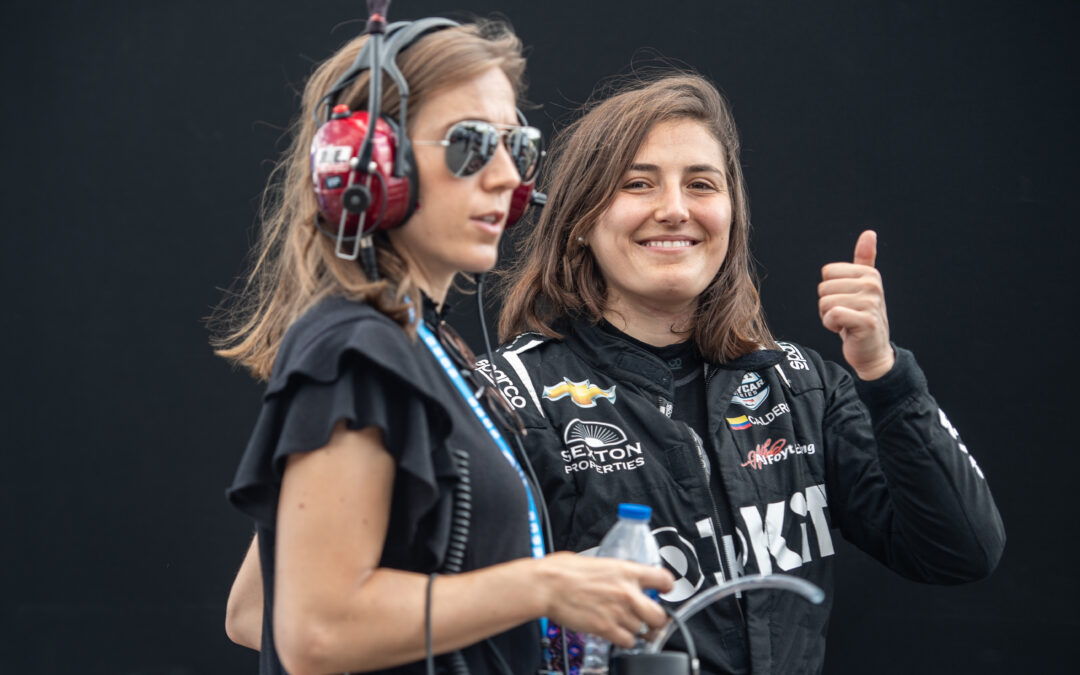 AJ Foyt Racing’s Tatiana Calderon in the No.11 ROKiT Chevrolet heads to the famed Indianapolis Motor Speedway this weekend where she will compete for the first time in her career on the IMS road course for Saturday’s GMR Grand Prix of Indianapolis.

Calderon heads to the Brickyard this weekend aiming to put into practice some of the lessons she learned last time out at Barber Motorsports Park following a tough race at the Honda Indy Grand Prix of Alabama.

The Racing Capital Of The World is a 2.439-mile layout on which the 85-lap GMR Grand Prix takes place incorporates the first two banked turns on the famed Indianapolis oval, with the rest of the track comprising a sequence of slow and medium-speed corners in the infield. Formula 1 held its United States Grand Prix on this track between 2000 and 2007. 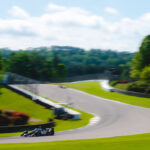 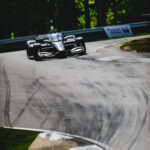 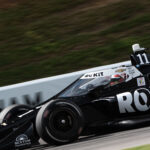 Speaking about competing at the Indianapolis Motor Speedway this weekend, Calderon said:

To race at Indianapolis during the month of May I think is going to be something very special, especially because it’s my first time at the track. We expect it to be another challenging weekend. We’ve been analysing our performance at Barber and we know we need to find a way to generate more temperature in the tyres, so we will try to address those issues at a very different type of track, more slow-speed and technical. The team has a lot of ideas to try, so there’s a lot of work to do, but I’m really looking forward to jumping back in the car and kick-starting an exciting month at Indianapolis for the team.