Verstappen Spins But Recovers To Win In Hungary 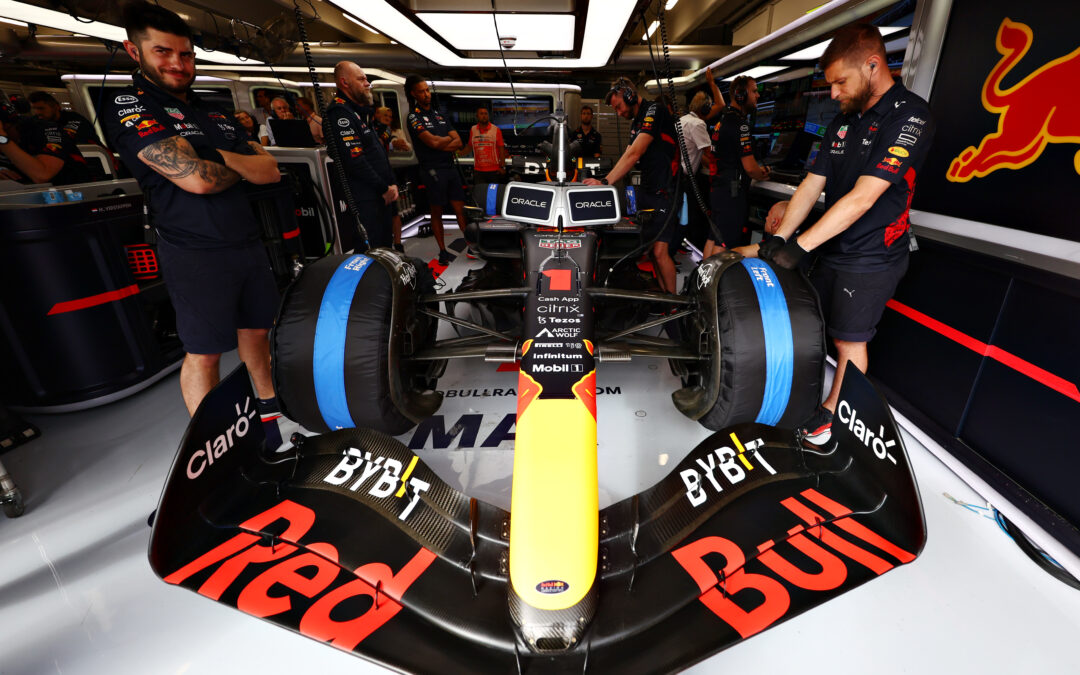 Verstappen who started the race from tenth on the grid took victory despite spinning and losing a number of spots. The Dutch driver recovered to come home just ahead of Lewis Hamilton and George Russell.

Ferrari’s Carlos Sainz came home in fourth place just ahead of Sergio Perez and Charles Leclerc who was left disappointed following a mistake on the strategy side for the Monaquese driver.

McLaren Racing’s Lando Norris who started the race from fourth place came home in seventh place just ahead of the Alpine F1 Team’s Fernando Alonso and Esteban Ocon while the Aston Martin Aramaco Cognizant Formula One Team’s Sebastian Vettel completed the top ten just ahead of his teammate Lance Stroll who came home in P11.

Pierre Gasly recovered from a pit-lane start to finish the race in 12th just ahead of Zhou Guanyu while Mick Schumacher was 14th just ahead of Daniel Ricciardo and Kevin Magnussen.

Williams Racing’s Alex Albon and Nicholas Latifi ended the race in 17th and 18th place respectively while Yuki Tsunoda rounded out the order in 19th. Valtteri Bottas was the only retirement from the race.