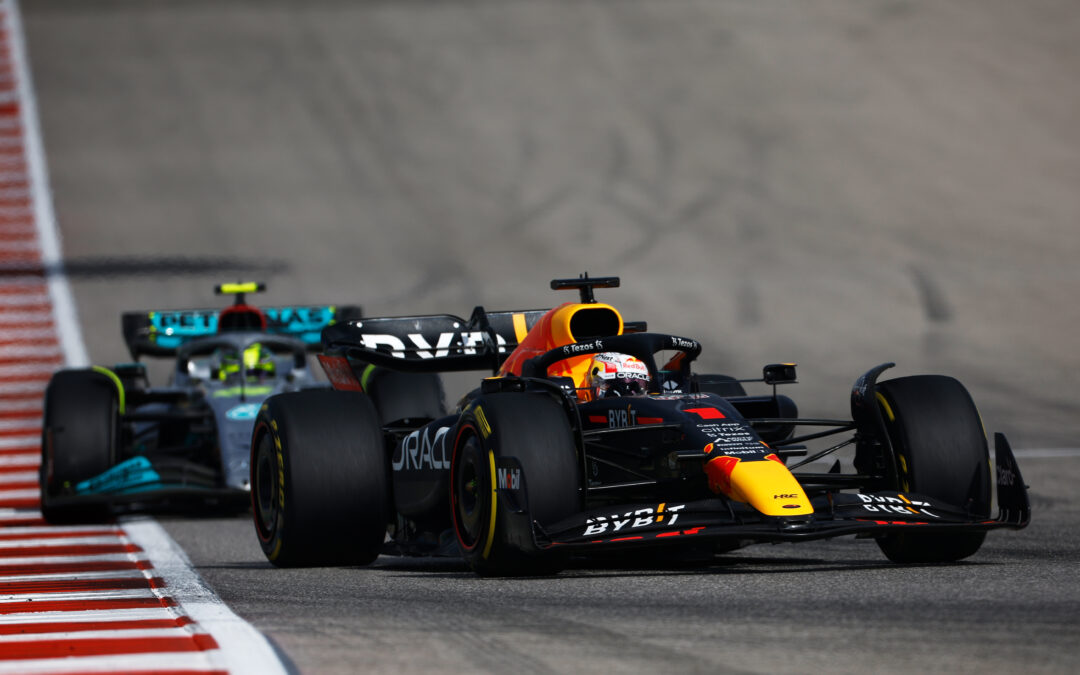 The Dutch driver secured his 13th victory of the season to draw equal with Sebastian Vettel and Michael Schumacher.

Fernando Alonso recovered from an early incident with Lance Stroll which brought out the safety car to finish the race in seventh just ahead of Sebastian Vettel.

The Haas F1 Team’s Kevin Magnussen was ninth while Yuki Tsunoda rounded out the top ten.

Eateban Ocon who started the race from the pit-lane came home in P11 just ahead of Alex Albon and Guanyu Zhou.

Pierre Gasly was P14 just ahead of Mick Schumacher and Daniel Ricciardo. Nicholas Latifi was 17th rounding out the order.