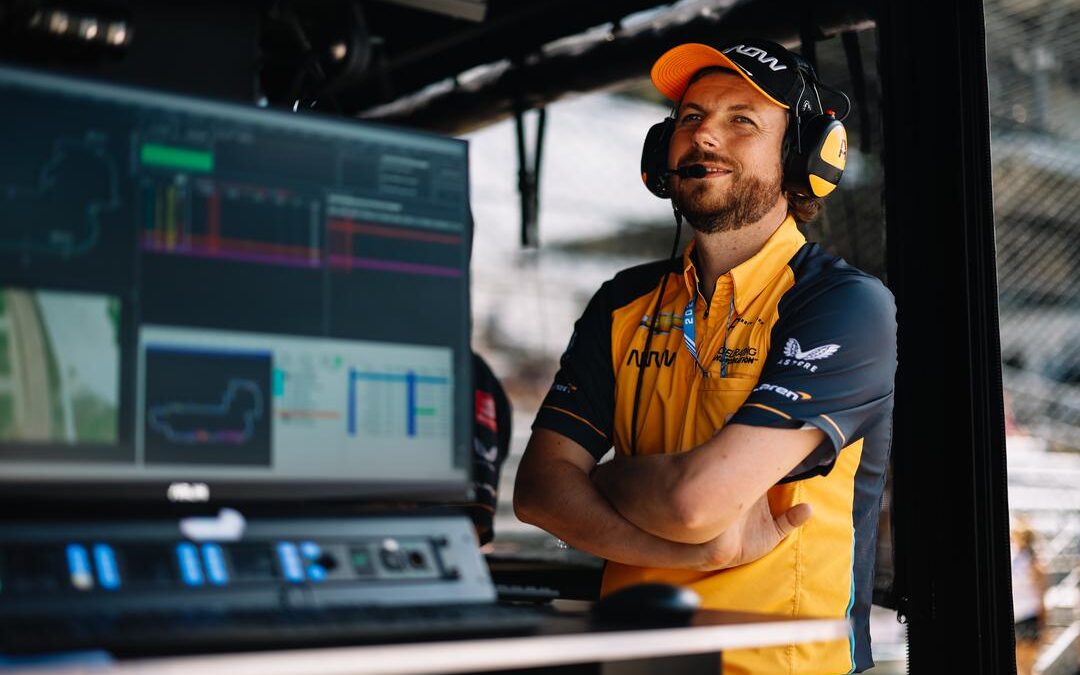 Arrow McLaren SP Racing Director Gavin Ward says that the 2023 NTT IndyCar Series season is the teams best opportunity to get to the top of the sport.

In a era that has been dominated by Penske, Ganassi and Andretti, Arrow McLaren SP head into 2023 looking to cement their position as a championship contender.

The team are investing heavily in the future with the construction of a state of the art technology campus north of Indianapolis, in the city of Whitestown.

The team has added to their engineering set up by bringing in Brian Barnhart while also bringing in 2016 Indianapolis 500 winner Alexander Rossi to lead the team as they expand to a three car full-time operation.

The team has also brought in NTT IndyCar Series veteran and 2013 Indianapolis 500 winner Tony Kanaan for the 107th running of the Indianapolis 500presented by Gainbridge.

Speaking to IndyCar’s Dave Furst, Ward, who joined McLaren from Penske last season sees the potential that the team has to succeed in 2023 and become one of the regular championship challengers.