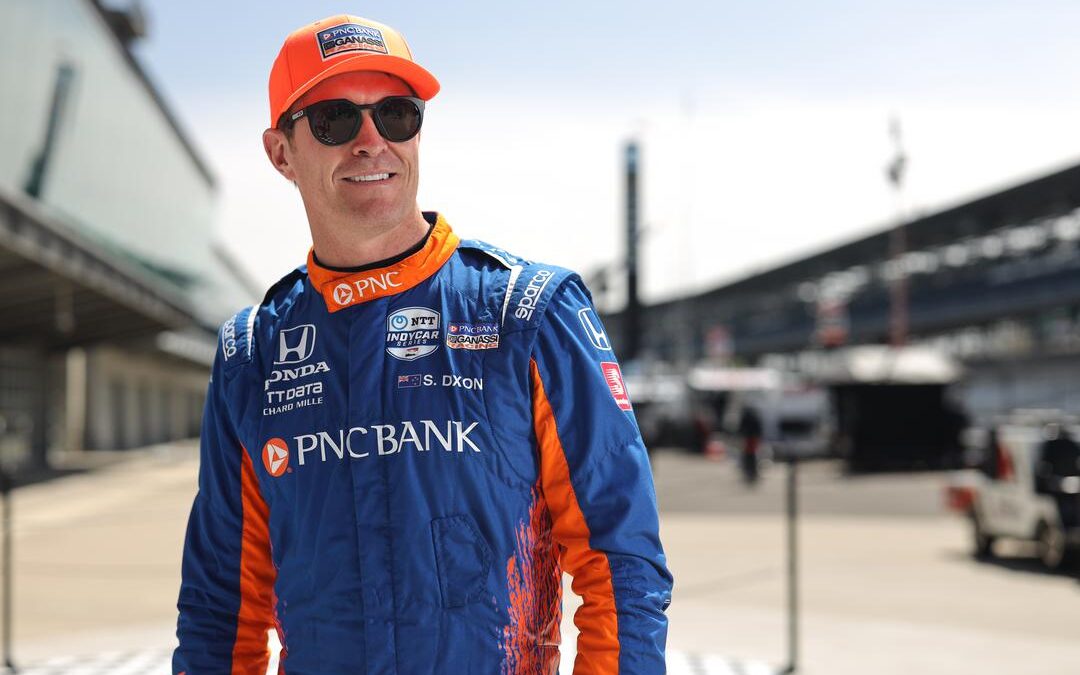 Six-time NTT IndyCar Series champion Scott Dixon in the No.9 PNC Bank Chip Ganassi Racing Honda says that the team has to get a move on now that the month of May at the Indianapolis Motor Speedway is here.

The Iceman heads into the GMR Grand Prix this weekend in sixth place in the championship just 31 points behind championship leader and his Ganassi teammate Alex Palou.

Dixon says that while he has had some success on the Indy road course having won here on the road course in July 2020, the No.9 PNC Bank Honda crew wants to make improvements to their qualifying efforts.

Dixon is hopeful that Ganassi can continue its momentum from the start of the season that has seen Alex Palou take the lead of the championship following the opening four races of the season.