We’ll Keep After It 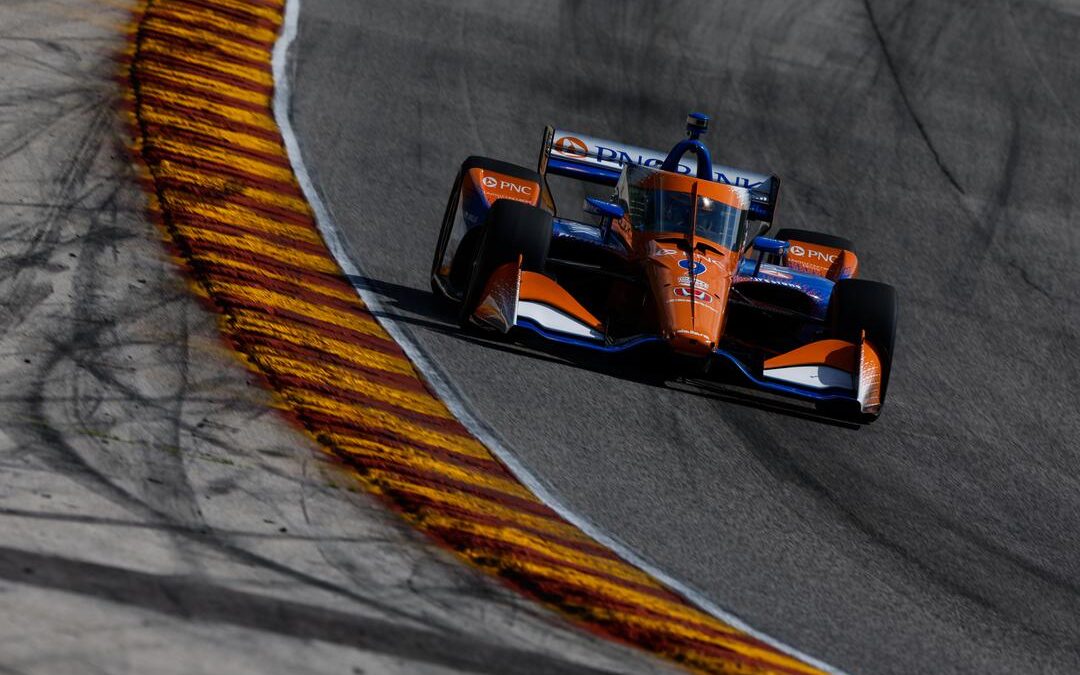 Chip Ganassi Racing’s Scott Dixon in the No.9 PNC Bank Honda says that the team will keep after after qualifying for Sunday’s Sonsio Grand Prix of Road America from tenth place.

Speaking to NBC following the Fast 12, Dixon said that he hoped for three quick laps but was only able to get two in.

The Iceman believes however that the team can make their way forward from P10 as they did it last year coming from the back to finish in the top five.