Why Indy NXT Is A Fantastic Opportunity For Chadwick 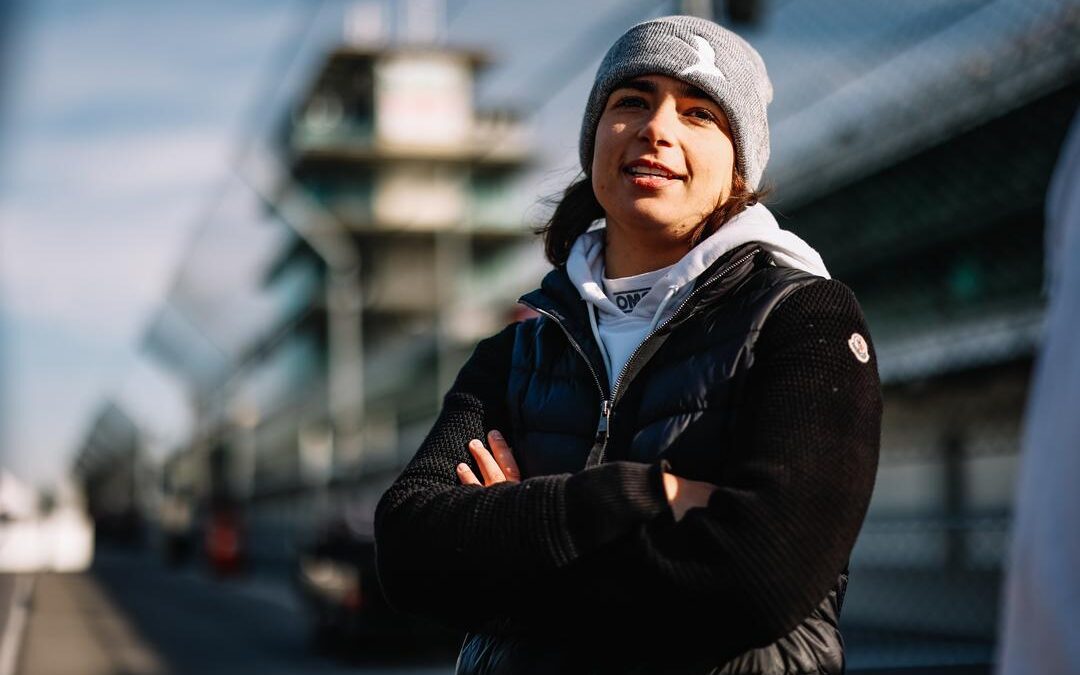 The 2023 Indy NXT presented by Firestone season gets underway from March 3-5 with the Firestone Grand Prix of St Petersburg and Andretti Autosport signing defending W Series champion Jamie Chadwick to drive the No.28 DHL Dallara.

Chadwick is a highly talented driver with a lot of experience in other racing categories. While she remains part of the Williams Racing driver academy this year, she will focus on competing in the United States. Chadwick has been incredibly strong during her time in Europe in the different categories she has raced in, such as the W Series, and in 2018-2019 she served as a test driver for the NIO Formula E team.

Chadwick has also competed in the British GT4 Championship and the Extreme E championship with Veloce Racing. Chadwick has the opportunity if she wins the Indy NXT presented by Firestone championship she could be with a chance to compete in the NTT IndyCar Series and the Indianapolis 500. 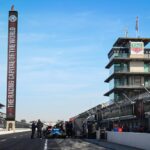 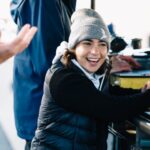 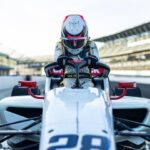 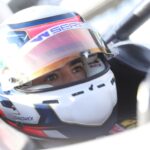 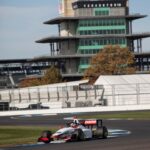